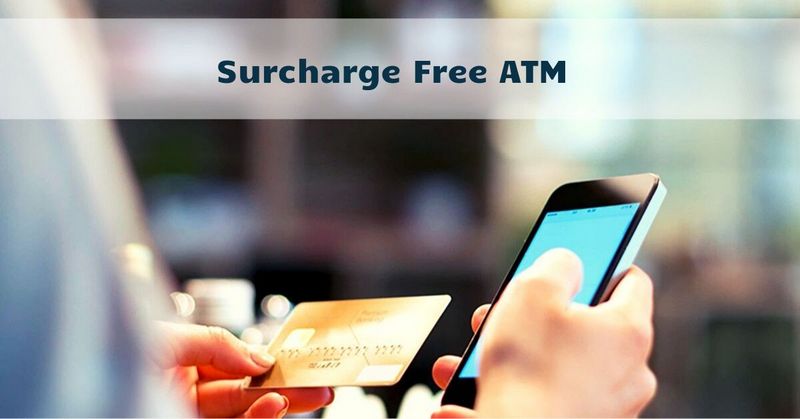 Withdrawing cash from an ATM is a procedure that is not particularly difficult for the average person. You just need to insert the card with which you plan to withdraw funds into the device, wait for information update on the monitor, and enter your personal PIN code. The ATM will open an individual menu for you where you will need to select the “Cash withdrawal” operation, the currency in which you want to receive money, enter the amount you wish to withdraw and confirm this operation. The ATM may also offer you to print a receipt for the transaction. After you collect cash, do not forget to complete work with an ATM and pick up your card.

Which ATM to withdraw money from?

Cash from a debit card can be withdrawn both at ATMs that belong to your bank and at those that belong to other banks. In the latter case, you can, of course, come across devices that do not allow you to withdraw money from other banks. The location of the ATMs can be preliminarily viewed on the map on the official website of your bank. ATMs can be located in retail chains, directly in the branches of your bank, various crowded places (airports, railway and bus stations, clinics, sleeping areas, etc.). Please note that if you withdraw money from ATMs of “foreign” banks, a commission may be withheld from you.

How to withdraw cash from an ATM without commission?

The commission for withdrawing cash does not always depend on the ATM you have chosen – often the commission is also withdrawn in the “native” ATMs of the bank, especially in cases where it is indicated in the terms of service of your card account. The ATM itself will work in the way it is programmed. Commissions are not often withdrawn if you use a salary card, a card for pension payments, a card for receiving social assistance from the state. The presence of the commission and its size will also depend on whether you withdraw personal funds or want to use credit funds on your card.

How much cash can I withdraw at an ATM?

Some banks may actually have a limit on the amount of cash withdrawals at an ATM. If you go beyond this limit, you will have to pay an additional fee.
You can use credit cards of international payment systems without additional commission and any restrictions in some European countries, as well as in the USA.
Some banks set a limit on withdrawals per day on certain card accounts (and the number of such withdrawals). If you need a large amount during the day, you have to contact the bank branch.

How to withdraw money from a card through an ATM?

When using an ATM, you need to be careful enough – scammers often use naive people who are not used to working with these devices. Before inserting a card into an ATM, make sure that there is no visible damage on it, that the bill acceptor, card acceptor or keyboard does not have additional overlays. A common situation when such an overlay is installed on the connector for issuing notes. A man tries to withdraw money, confirms the operation, but does not receive bills. He believes that the transaction failed and goes away to look for another ATM. At this time, scammers come to the device, remove the overlay from the bill acceptor and take the amount of money you have withdrawn.